Each year we organize a Sacred Heart Congress to help the faithful. This year, we will meet on November 5th, 2022 at St. Paul the Apostle Church in Westerville, OH.

Join us either in-person or via live-stream for the Sacred Heart Congress. This year we will be celebrating our tenth annual Sacred Heart Congress and hope that you can attend this Christ-centered event. Each year we gather in unity and prayer to grow closer to the loving and perfect heart of Jesus.

The Congress will be held on November 5, 2022, at St. Paul the Apostle Parish in Westerville, OH, from 8:30 am – 12:00 pm. This mini-retreat will be full of prayer and include Mass, Confession, Benediction, and formation on how we can better abide in the heart of Jesus and spread this devotion to others.

Most Reverend Earl K. Fernandes was ordained and installed as the 13th Bishop of the Diocese of Columbus on May 31, 2022. He was serving as pastor of St. Ignatius of Loyola Church in Cincinnati, Ohio from 2019 until his ordination and installation. From 2016-2019, he was a member of the Staff of the Apostolic Nunciature in Washington, D.C. From 2008-2016, he was the Dean of the Athenaeum of Ohio/Mount Saint Mary’s Seminary of the West in Cincinnati and an associate professor of moral theology. He holds a doctorate in moral theology from the Alphonsian Academy in Rome.

Fr. Thomas Dailey, O.S.F.S. holds the John Cardinal Foley Chair of Homiletics and SocialCommunications at Saint Charles Borromeo Seminary in the Archdiocese of Philadelphia. He first professed vows in the religious congregation of the Oblates of St. Francis de Sales (O.S.F.S.) in 1980 and was ordained to the priesthood in 1987. He earned his doctoral degree in Biblical Theology at the Pontifical Gregorian University (Rome) and is a member of the Academy of Catholic Theology . He has written, edited or translated ten books and authored more than sixty-five contributions in a variety of scholarly and pastoral publications. His commentaries have been featured in news outlets and on digital media nationwide. Among other professional awards, he has been selected four times for inclusion in the list of Who’s Who Among America’s Teachers.

Emily Jaminet is a Catholic author, speaker, radio personality, podcaster, wife, mother of seven children and the Executive Director of the Sacred Heart Enthronement Network found at www.welcomeHisHeart.com.  Her most recent book, Secrets of the Sacred Heart: 12 Ways to Claim Jesus’ Promises is award-winning and life-impacting. Emily also serves as the RCIA director at her parish.

Fr. Joe Laramie, S.J. is a Catholic, Jesuit priest. He was ordained in 2011.He is the author of Abide in the Heart of Christ: a 10-Day Personal Retreat with St Ignatius Loyola, based on the Spiritual Exercises [Ave Maria Press, Notre Dame IN; Sept 2019].

He is the new national director of the Pope’s Worldwide Prayer Network [Apostleship of Prayer]. This 175-year-old Jesuit ministry promotes a life of prayer for all people. Each day, we can offer our hearts to the Sacred Heart of Jesus for the salvation of all hearts.

Fr Joe is also a National Eucharistic Preacher for the USCCB Eucharistic Revival and the Spiritual Director of the Sacred Heart Enthronement Network. 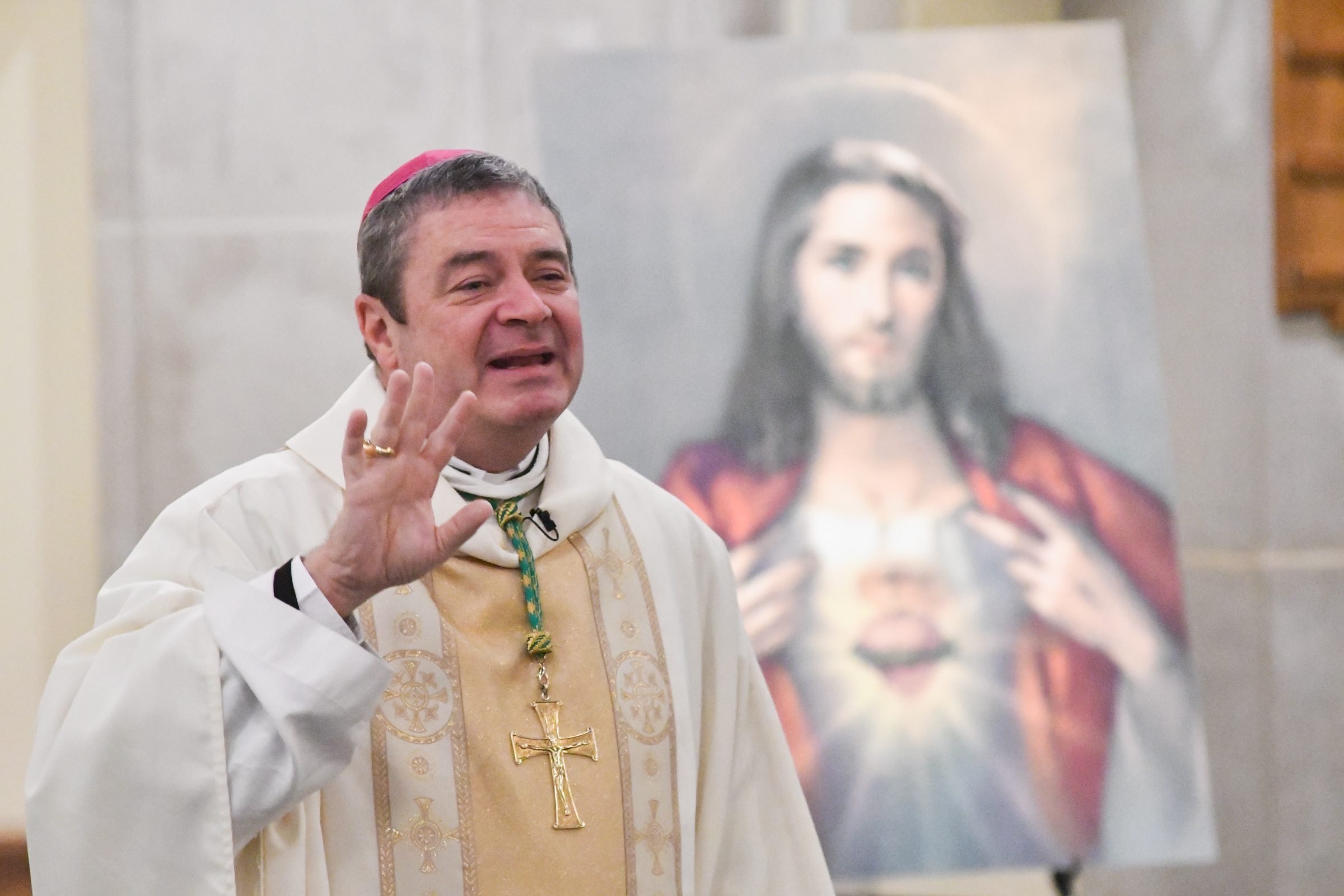 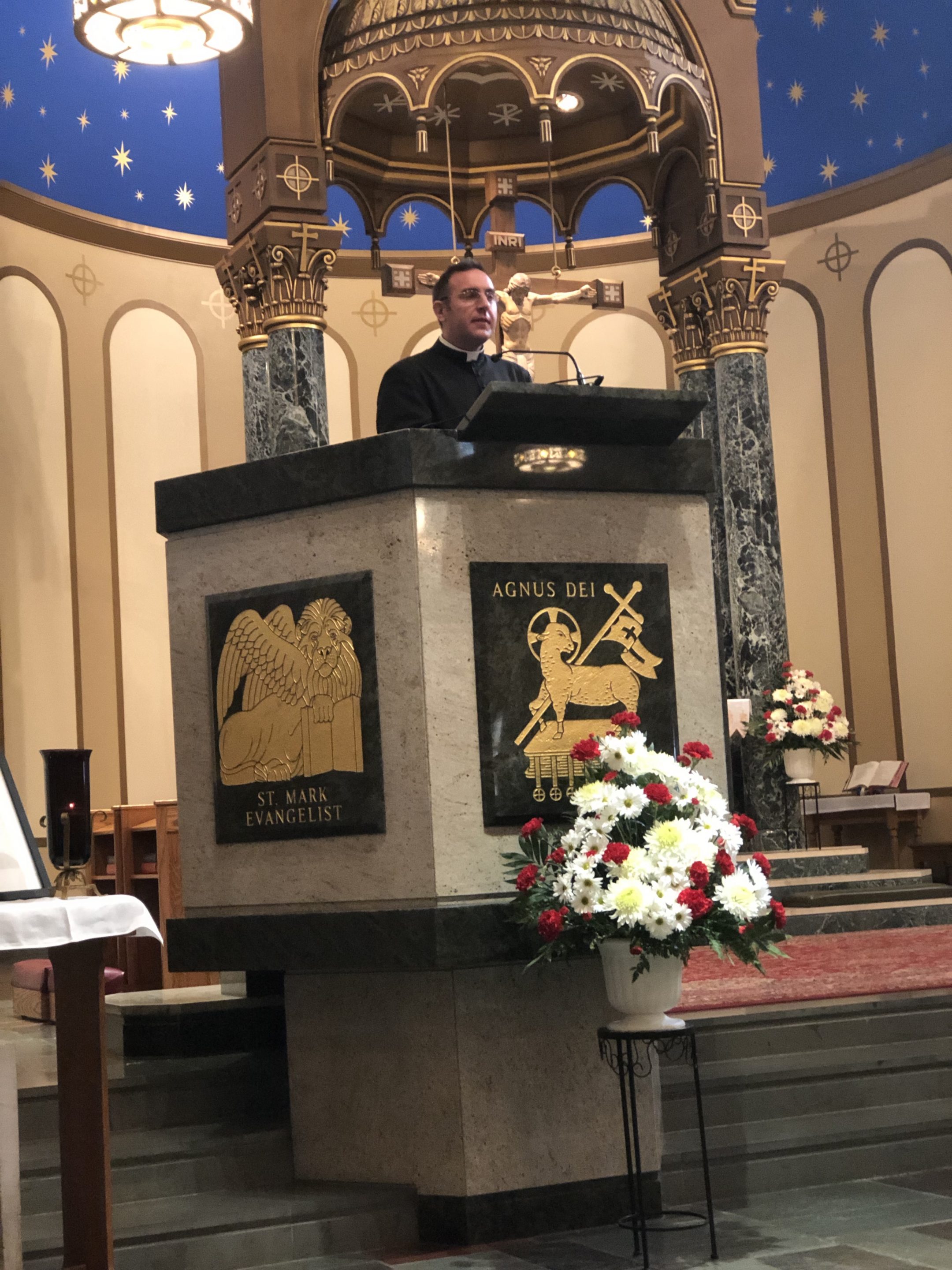 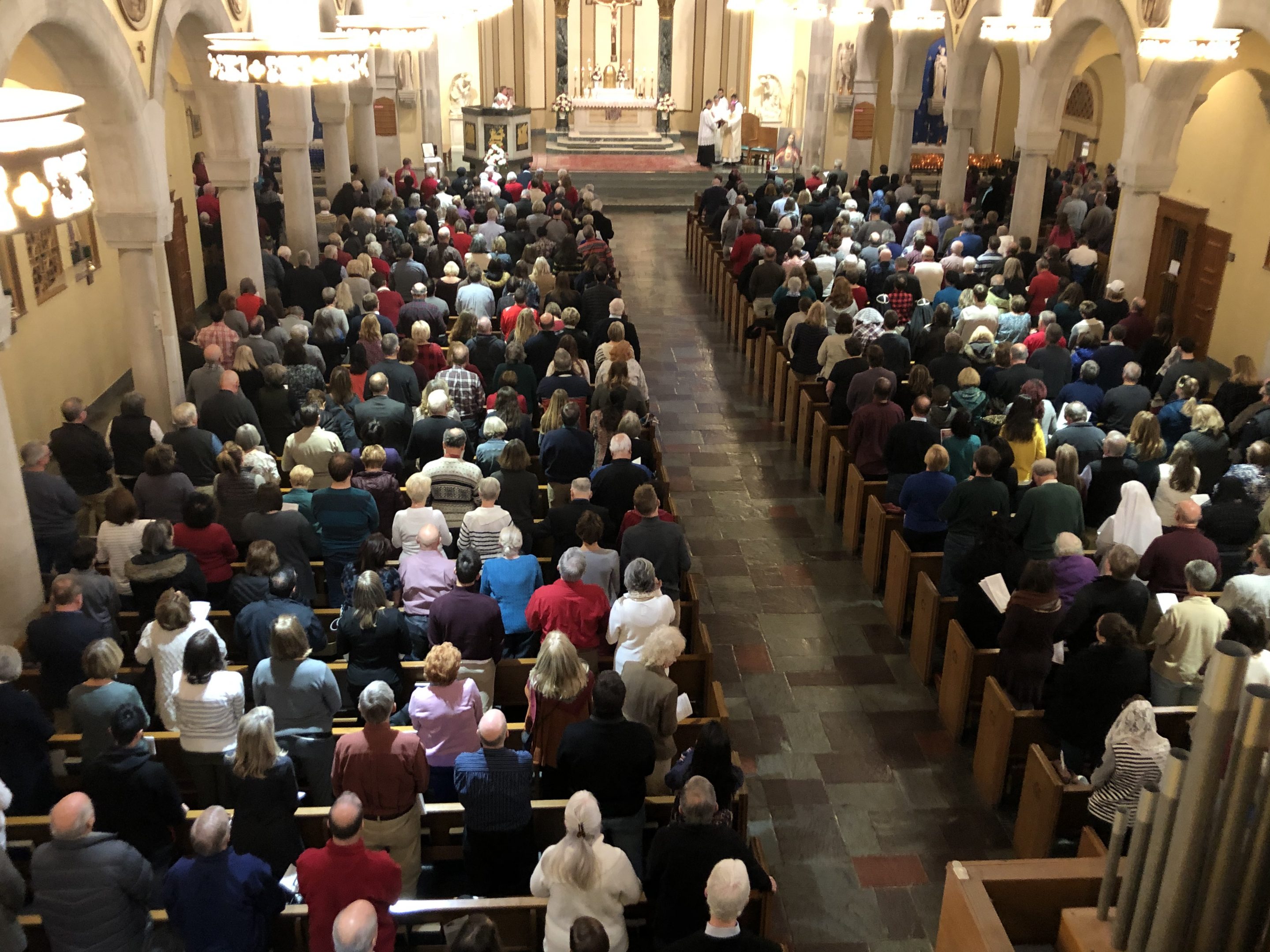